My cousins came to visit this week for a few days which always means adventures! Not only did they bring my lovely bunny girlfriend…

…but a new friend came with them – Merlin the gnome!! Merlin is one of a group of adventurous gnomes who are travelling to raise awareness and funds for Action Dementia at Alzheimer’s Scotland. Here he is in front of the world famous Ironbridge just down the road from our house.

Merlin is very interested in history so we decided to go and visit Wroxeter Roman City. Wroxeter is not too far from where we live on the way to Shrewsbury.

The Roman City of Viriconium was the 4th largest city in Roman Britain, and was almost as large as Pompeii!

Today the site is looked after by English Heritage and you can visit the remains of the bath house; including The Old Work which at 7m tall is the largest piece of free-standing Roman wall in the UK.

We really enjoyed our visit to Wroxeter Roman City; we learnt lots about the Romans and it was very gnome and bear-friendly. You can read more about it here:

And you can read more about Merlin and the other gnomes and their fundraising mission (including how to donate – which would be lovely if you are able to) on their Facebook page here….

1 thought on “Roman Ruins with a Roamin’ Gnome”

This site uses Akismet to reduce spam. Learn how your comment data is processed. 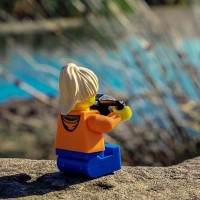 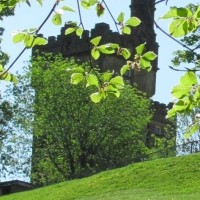 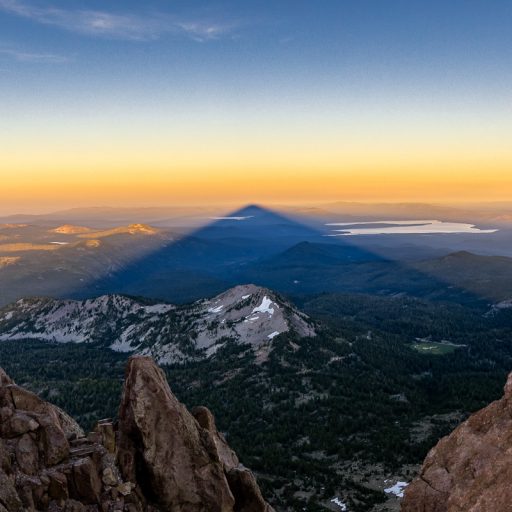 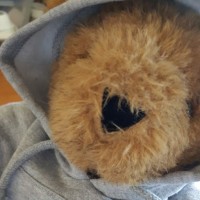 Teddy Bear yates- the quiet life of a companion teddybear

The quiet life of a companion teddybear

One Chance to See the World

musings and ramblings on the life and gardening exploits of a suburban 40 something!

Sharing the world with people. Inspiring a sense of adventure. Making a difference for the planet.

A Writer-Bear for Our Befuddled Times

I Am Diesel Bear

A blog about my travels, my furiends, and the big wide world.

The hug at the end of the road
mefuzzybear

a bear and some bears

A teddy bear's world of wonder.

I'm just a cute wittle teddy who woves her famiwy and fwiends.

I'm Big John Bear - BJB or Beej to my friends :-) I'm a vintage Pedigree bear who loves going on adventures!

Two small bears that go on long and distant adventures... in the garden.